Where you can find me: 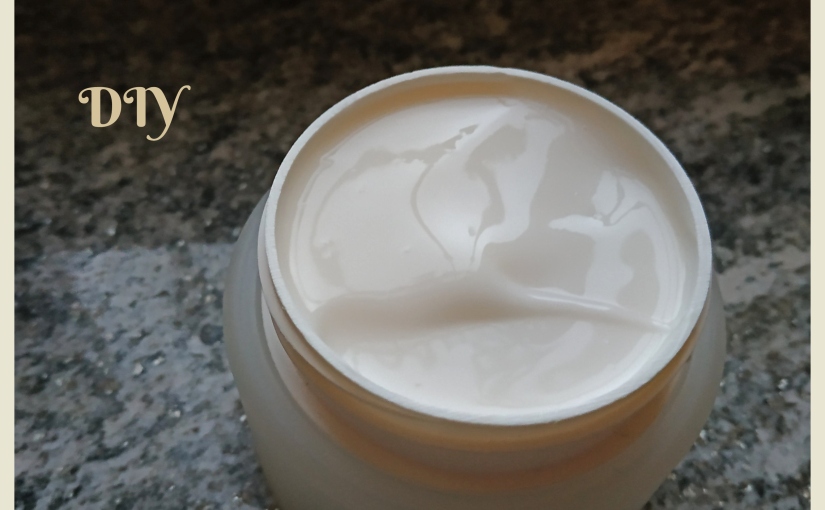 I have kept formulating all this time, but there wasn’t much new to write about since I tend to go back to the ingredients I know and love…

However TODAY, ladies and gentlemen, I am posting THE FORMULA, the one I have been running after all these years!
I have
1) a new emulsifier, which I instantly fell in love with
2) a new procedure!
and clearly a 3) NEW cream sensation! 😀 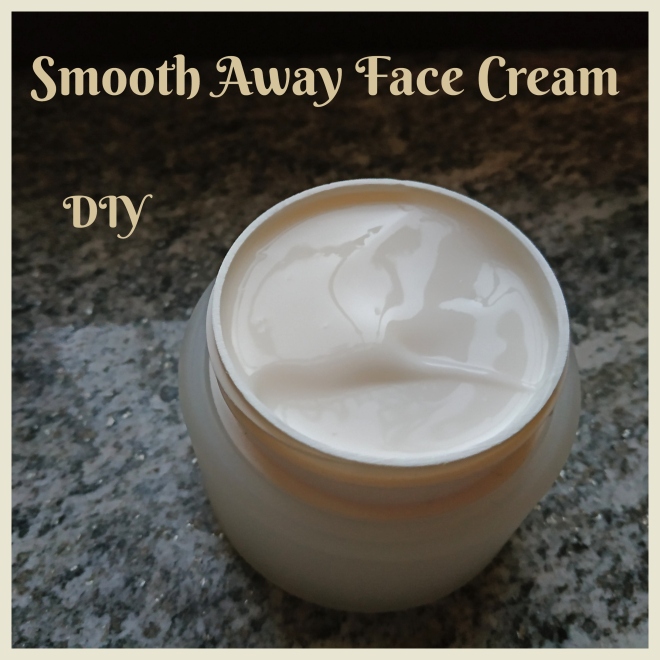 END_OF_DOCUMENT_TOKEN_TO_BE_REPLACED

Hello there! 🙂
I have here for you a new recipe for a great spring cream! I really fell in love with it!

It is a spring cream, very very hydrating and with a fresh feel 🙂

I have used for the first time a “new” xanthan gum, let’s say an improved version which wouldn’t make a too slimy gel, as it usually does. I have used it so few times that I don’t feel I can have a full opinion of it but all I can say at the moment is: yes, it doesn’t make a slimy gel but, at the same time, it doesn’t gel as much as the other (normal?) xanthan gum would.
So I feel I have to use it few more times to find out at which concentration I am satisfied with its gelling abilities.

END_OF_DOCUMENT_TOKEN_TO_BE_REPLACED

I am back with a new recipe for a summer cream light in texture, very hydrating and nourishing. 🙂

I have been using it for a couple of weeks and I really like it.
Obviously my “grease fall” composition is intended for what my skin likes (nowadays my acne days are only a distant memory but I am always scared it might come back: so I still formulate in order to give my skin fatty acids that won’t give any advantage to acne 🙂 – you can read more HERE). You can, as always, change the grease fall for your own purpose and needs 🙂

The texture is light and quite fluid, it absorbs very easily and it has a quite “matte” finish thanks to the butters.
The active ingredients make for a soothing, hydrating and quite nourishing cream 🙂

END_OF_DOCUMENT_TOKEN_TO_BE_REPLACED

Hello there!
This is a recipe for an amazing cream (I have used it for few months now, so I edited the beginning of this article) 🙂 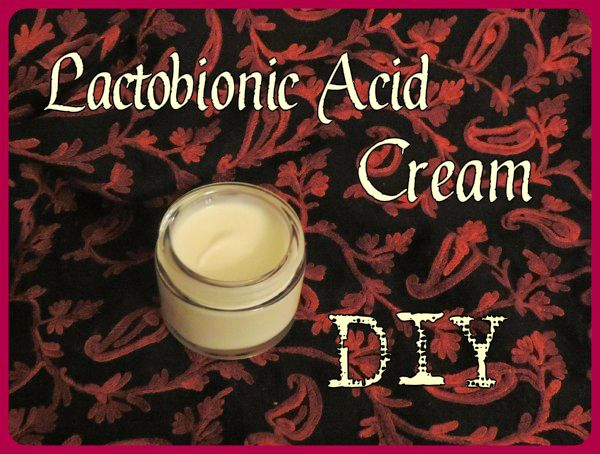 [If this is the first time you read on this website, here are many articles about how to make REAL creams at home. Learn a little bit of theory and this page will start making sense too 😀 GO HERE you won’t be sorry! ]

This cream has a quite consistent oil phase (or Phase B) because I needed it for winter, however (after one month of trial) I don’t think it is enough greasy for people with dry skin or who live in very cold countries (I find myself in Finland at the moment and at -20°C my skin was still dry 😀 ).
For this cream I tried to formulate a different grease-fall compared to what I usually make because, even though I have a quite oily skin, I have found out that low-density oils appear on my skin much more easily than more heavy ones: that’s because the lower the density of an oil, the higher the spreading ability. So that’s it, I tried adding more butters than I normally do and I must say my skin liked it, even though I am still not totally satisfied with the feel of this cream and I will definitely have to experiment much more before I find the “perfect grease-fall”.

END_OF_DOCUMENT_TOKEN_TO_BE_REPLACED 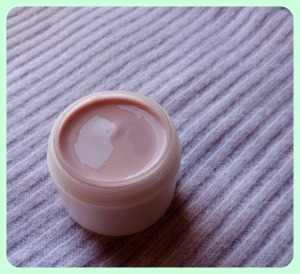 Right after posting the body-butter recipe I realized it was not good enough and so I started studying and studying how face and body creams are really made.

I have decided to make short posts to explain also to anybody who would like to learn, how they are done in real.

The subject is not the easiest thing, it needs a lot of studying and understanding but I will try to make things as simple as they can be 🙂

A very basic lotion is made of:
– water,

[Of course there are much more ingredients that  can be added (like active ingredients or thickeners, for example), but I am starting from the basics so learn step by step and everything will be clear! 🙂 ]

Water and oils together give hydration (the water obviously is hydrating, but the oils or butters help the water to not evaporate… plus they give nutriments to the skin; but I will talk about this further on), the emulsifier keeps the water and the oils together 🙂 otherwise they would separate and that wouldn’t be anymore a cream (plus studies says that a cream, read “emulsified water and fats”, hydrate more than separated water and oils; which means that if you shake water and fats together and use them as a cream it will not hydrate you as much as if you made an actual cream with the same ingredients 😉 ).
At last the preservative saves the cream from the proliferation of dangerous bacteria (anytime you use water in something you produce by yourself, you need to use a preservative or you need to save your product in the fridge and use it in a few days only). I don’t know why but people dislike “preservatives” as if they were a terrible thing. They are not: there are many kinds of preservatives, some are eco-friendly (which doesn’t mean that they are like “fresh water”) some are not at all… you can choose accordingly to this, but bear in mind that using a preservative in your products is not an option (if this can make you feel better usually the % of preservative, which changes according to which one you are using, is only around 0.5%).

But now back to the ingredients:

WATER
It must be “demineralized” microbiologically pure water, you should be able to find demineralized water in supermarkets as the water used for ironing. There is a post which explain better on this HERE.
You could also use different kinds of hydrolized flower waters (like rose water, witch hazel…), choosing according to their properties (but keep in mind that many times they are expensive and they don’t have really strong properties… they can be considered more “poetic” than effective, which means that they almost only “sound good” 🙂 ).

BUTTERS and OILS
I am going to make a separate post about the choice of oils and butters because there are definitely too many things to say.
In a cream you should not use just one kind of fat: oils and butters should be balanced and chosen accordingly to the kind of cream you want to make, the purpose it has, the touch you want it to have… it’s not a matter of  so called “miraculous” properties (actually the more you will study “how to make a cream” the more you will realize that NOTHING IS MIRACULOUS… but maybe I should make another post about this also 🙂 ), it is a matter of viscosity, density, feeling at the touch, spreading ability.
To make it very short: there are some rules you have to follow in order to make a balanced “fall” of fats in your cream.

EMULSIFIERS
Also the emulsifiers will have their own post.
Emulsifiers can be very different from one another: some must be heated until 70°C to work, some cannot be heated at all or they don’t work (so according to this difference you will have to change how you make the cream… you will see how in a second!); some are for W/O (read “water in oils”) and some are O/W (read “oil in water”) [everything will be explained, don’t worry 🙂 ]; some give a dry feeling to the cream, some a rich, or a light, or a very smooth touch.
Nothing is left to “chance” and as you start experimenting you will be able to experience the difference from one another.

But now… HOW TO ACTUALLY MAKE A LOTION/CREAM?